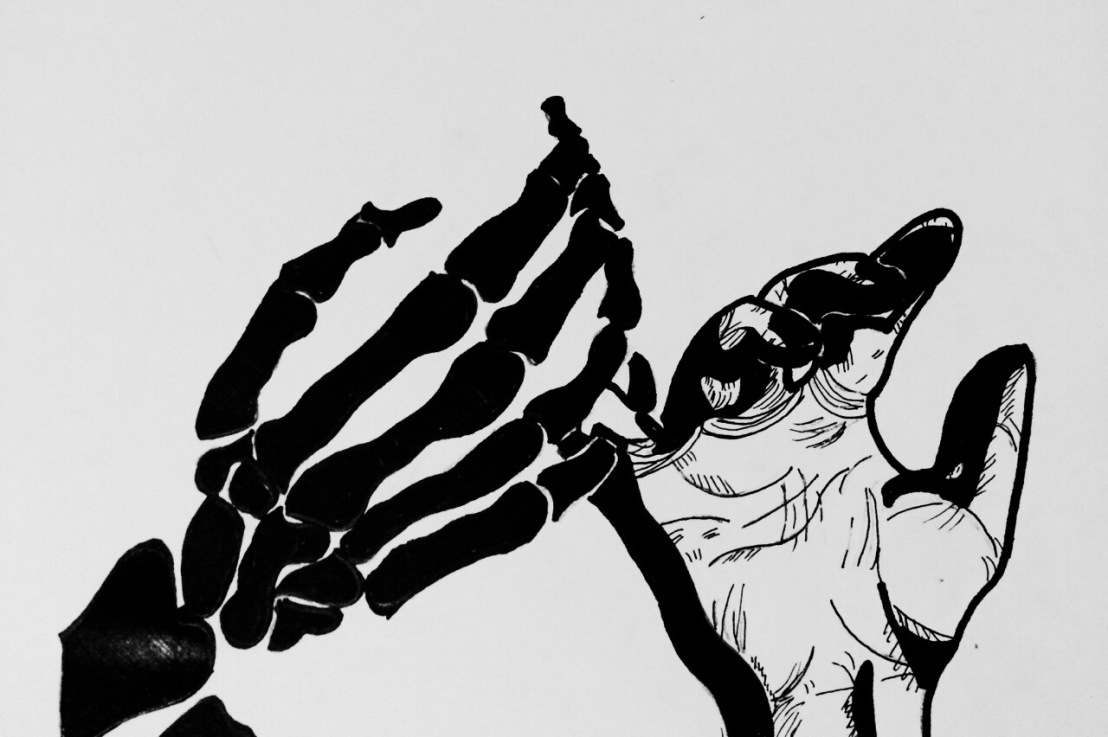 My name is Michelle, I am a former Marketing Director & Consultant. Former, because as the sole parent of a wonderful 7 year old boy who is Autistic and (not unusually) also has Attention Deficit Disorder, Sensory Processing Disorder and Dyspraxia, I spend a large proportion of my time advocating, monitoring, organising and delivering the support and therapy my child needs to live an ordinary life.

He needs me to create a world that adapts to his limitations, encourages his best endeavours, celebrates any small successes because he is neurologically unable to adapt himself.

J was 2.5 when I realised his speech wasn’t developing like other kids his age. The GP referred him to local Speech & Language and Audiology teams and by the age of 3 he’d had assessments and begun group therapy. It wasn’t until he was in Reception class aged just 4 that he was referred to Occupational Therapy and within 6 months ‘Autism’ was first mentioned. A triage meeting with the Community Paediatrician followed at 4.5 years. And yes – he was possibly Autistic.

And then the really bad news. It would take a year for a full diagnostic assessment because the paediatric team could do a maximum of 5 per month for kids under 5 and there was a long waiting list. Could school get him an Education Health & Care Plan while we waited?

Despite being under a variety of services for 2 years at this point and on the SEN register through Nursery & Reception, the answer from school was no. The Local Authority has strict criteria for EHCP applications – evidence that at least a £6k minimum per annum spend on SEN support, at least three rounds of the Assess/Plan/Do/Review intervention cycle, assessment by an Educational Psychologist, documented evidence that academic performance is significantly below peers.

It wasn’t until later that I discover that this is not the correct interpretation of the SEND Regulations but a typical LA ploy to put off parents & Schools from even applying for EHCPs. So I accepted the SENDO’s advice. They, not I, were the experts. Another school year went by. J is now 5.5.

Around Easter, letters arrived to say that he would receive no further therapies. Shortage of staff – must prioritise children with EHCP’s. That term teacher changes caused a crisis in J’s education – he simply stopped co-operating with any and all adults. He withdrew, he became aggressive. His skills regressed quickly and alarmingly. School finally admits it’s time for an EHCP application because J is now at the end of year 1 but with the reading, writing, maths and social skills of an early reception child. An EHCP application is submitted at the end of the summer term. The decision letter comes back 6 weeks later. No assessment.

After many requests for feedback, the SENDCO is finally told in writing that the format used was wrong and by submitting in July she didn’t follow procedure. The email (cc’d to several senior managers in the SEND team) didn’t mention my son, his needs or the school provision once. Not once. The LA put internal processes and short-term cost savings ahead of their obligations under the SEND Regulations – which are simply to assess children whose needs cannot be met by their educational setting.

He has now lost a further 6 months and we have 5 new sets of reports at great expense showing significant and complex need and we submit a new EHCP application towards the end of November (again wrongly advised by the LA, we could have appealed the first application).

An assessment is agreed. J’s EHCP is finally signed off by the LA at the 20-week point. He gets a 1-2-1 support assistant in school but no direct therapies despite repeated verbal and written requests by me and written recommendations by his private OT and SLT. Our views didn’t even reach the SEN panel that signed off the plan because our SEN case officer didn’t attend the panel meeting.

I request mediation hoping that we can discuss adding therapies which I am funding at a cost of £4,800 per year. Despite being in contravention to SEND Regulations – the LA refuse mediation.

I register for the first tier tribunal which takes me 4 solid days to prepare the paperwork. The LA immediately engage lawyers – this is their normal procedure.

The only thing that stops the expense and stress of going to tribunal is the fact that I raise a category 2 complaint to the LA for failure to attend mediation. The LA calls, apologises, and offers a personal budget for the full amount of the private therapies but forgets to tell their lawyers who go ahead and prepare all their tribunal documents at further expense.

That was in March 2017. J was 6.5. The LA sacrificed any chance of early intervention to save money, they instigate procedures that are illegal, without fear of come back from Ofsted, the LGO or the Government. And it’s me, J’s only parent & carer, who bears the personal, professional and financial brunt of it all. But it is J who potentially loses all chance to a socially and economically productive life.

You might well be wondering what huge financial sum we were asking for in J’s EHCP that pre-empted this exhaustive and expensive process? It was less than £25k per annum all in. So far his progress is patchy – the attainment gap refuses to narrow – and I’m now in the process of considering schooling options when I’d 100% rather he stayed in local, mainstream school. You can bet it’ll cost more than £25k.

You have to ask yourself when will the LA learn/understand – invest early, save later? Invest early and ensure that our children DON’T end up in increasingly expensive specialist provision but DO grow into socially and economically active adults who contribute positively to our society in every way.

One thought on “A tale of LA skullduggery & a lost childhood”

Mum to a 7yo attending a mainstream UK school with an EHCP. My son is diagnosed with Autism, Attention Deficit Disorder, Sensory Processing Disorder, and possible Dyspraxia.

It Must Be Mum

Rebelling against a culture that values assimilation over individuality.

News, information and informed opinion about Special Educational Needs by parents for parents